Israel is located in the East Mediterranean domain which comprises the Levant basin. It is bounded on the west by the Eratosthenes sea mount and to the east by the Dead Sea Transform fault. The domain is an “oil and gas province”, with various targets both off shore and on shore.

Following Dr. Derin work, it is increasingly commonly agreed these days that there are possible several major on-shore oil and gas fields in Israel yet to be discovered in deep-lying old structures with geological resemblance to the Triassic oil bearing of the Palmira trough in Syria and the huge Upper Permian gas fields of the Khuff Formation in the Persian Gulf.

In the last 50 years over 450 oil and gas wells were drilled on-shore Israel, most such wells targeted shallow formations in young structures, and were drilled in the southern coastal plain, the Negev and the Dead Sea area.

GOE focuses on the Permian and Triassic deep-lying strata in old structures which were minimally investigated in central (New Ofek) and non drilled in northern Israel (New Yahel).

GOE’s licenses, which are in the center and northern parts of Israel, are expected to maximize the hydrocarbons potential of these deep strata in Israel. 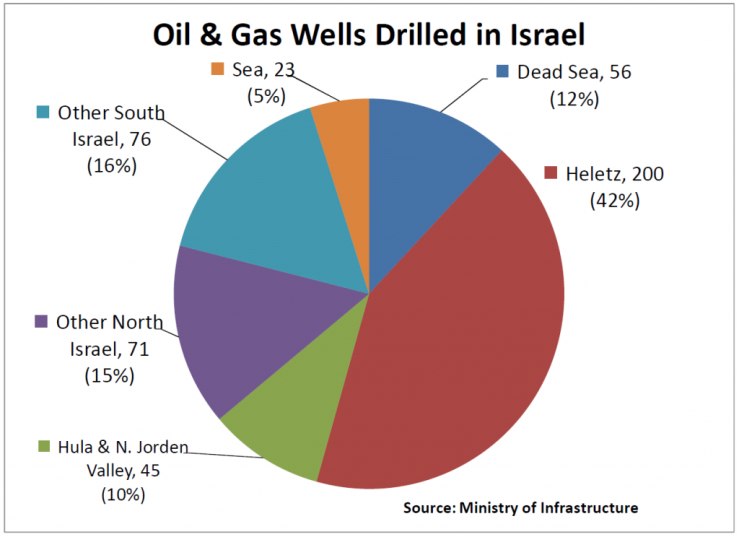